YES, we provide blockchain for eVoting. But do you really need it? 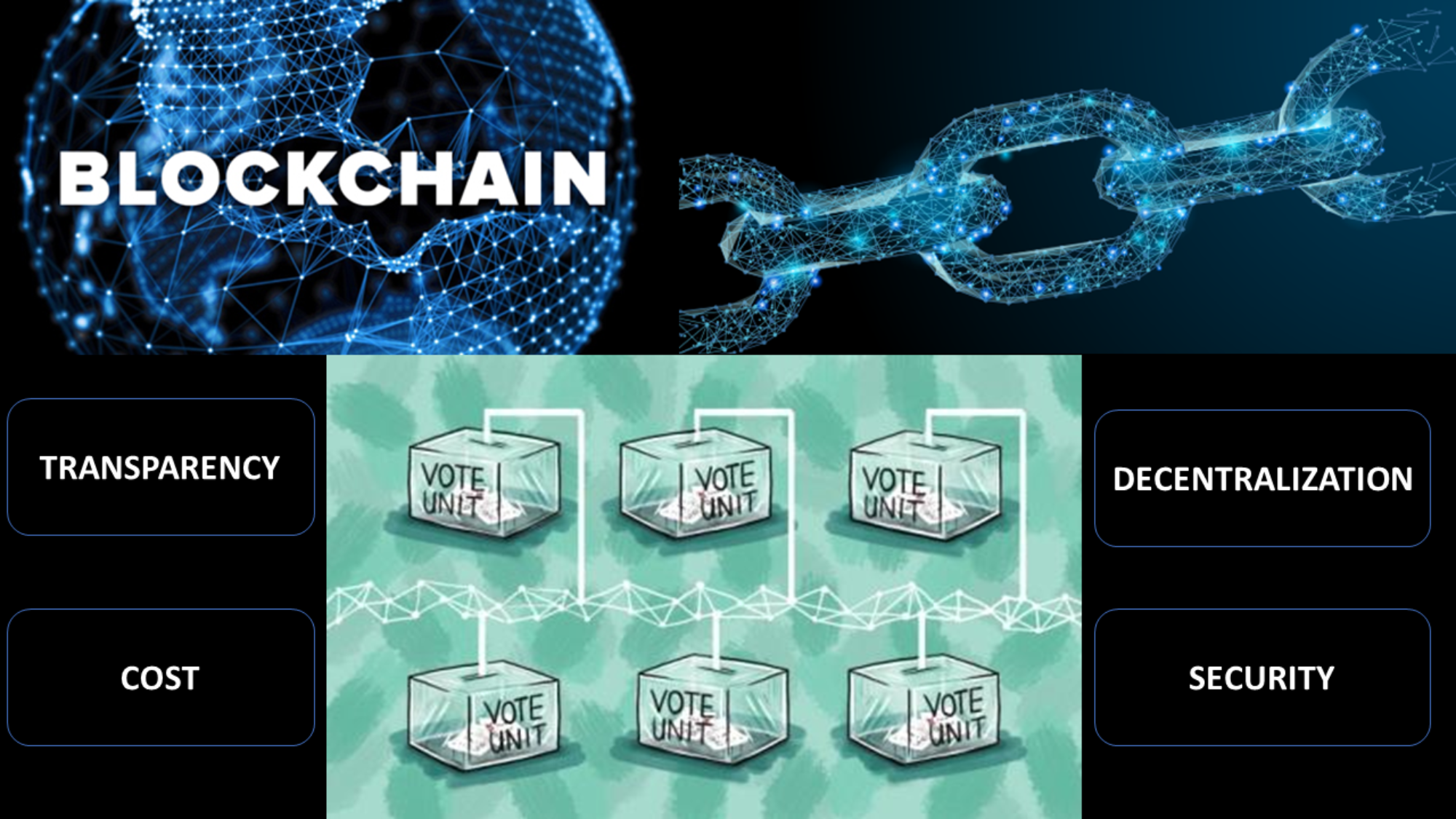 With cryptocurrencies hitting the roof, blockchain is the new fad. These days, I hear this question very often – are you using blockchain? Many of the people who ask us this question generally does not even know the difference between blockchain and bitcoin. Mostly we have heard this question from investors, startup ecosystem people and not from customers yet. But that day is not far off when customers would start asking this question. Hence here is the answer, YES – we do offer blockchain as an option. But our counter question is – Do you really need it? We believe very few clients would really need it and its important on our part to inform them about the pros and cons. This article aims to do just that.

The basic premise of block chain is that it works on the concept of distributed ledger. There is no one person controlling the data and each transaction online is verified / authenticated / recorded by several people (in thousands or lakhs) in the chain. For a transaction to be authenticated 50% of the people in the chain need to authenticate it. This ensures transparency.

To explain it – in offline world it’s like when a voter is voting he shows his vote to 1000 people sitting in that room and each person maintains the record of each vote independently in his own dairy. Once more than 50% of the people have made the same entry, a transaction is approved.

The biggest reason to move to blockchain – transparency

But then do we know what transparency really means and what all we need to sacrifice for this transparency?

We would request our customers to ask these questions to themselves before they decide on whether they want blockchain or not: