How to vote online in Gujarat Assembly elections? 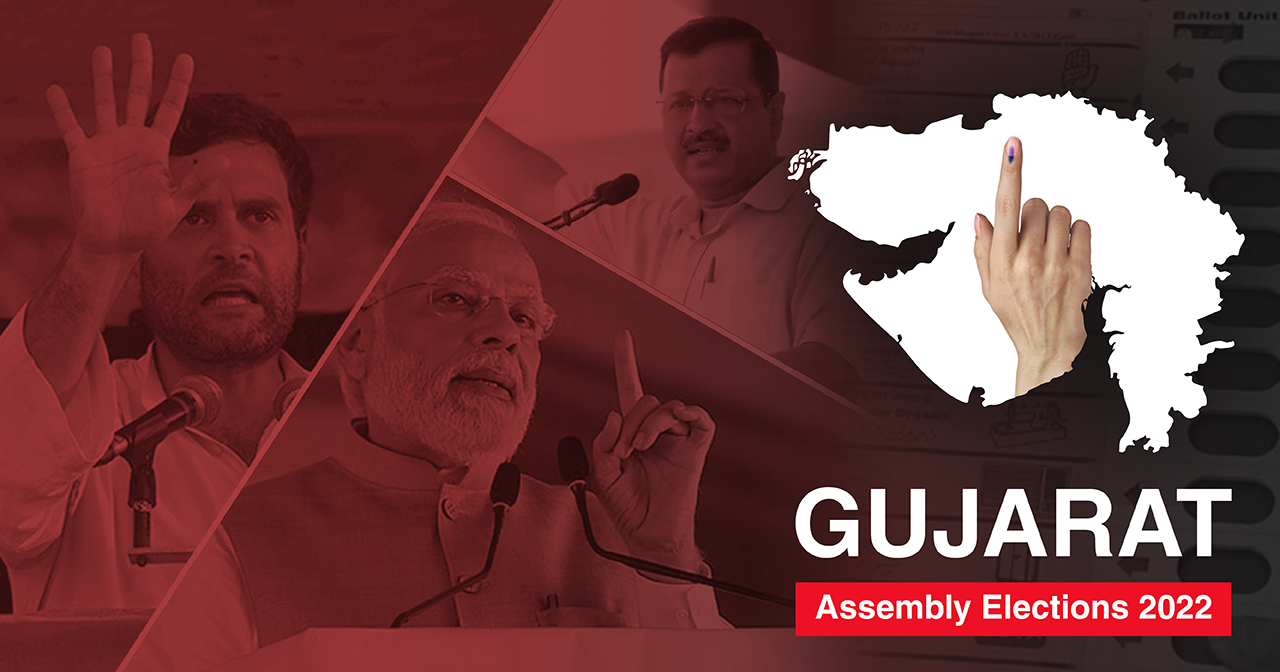 The short answer is – Online voting is not allowed by government in Gujarat Assembly Elections. You will have to visit the booth, stand in a queue and vote. If you are outstation, then sorry, you are being denied your right to vote.

The next question is why online voting is not allowed in Gujarat Assembly Elections? This is a very important and pertinent question.

Let’s first discuss why online voting should be allowed and is the demand of the voters:

Now that it is settled that online voting is much better than current election system of EVM machines in a booth, lets discuss why government is not implementing online voting:

Conclusion: Everything is moving online, and elections will also have to eventually move online. When banking is online there is no reason why voting cannot be online. During demonetization, government overnight forced all the citizens towards online banking, same should be done for online voting. India is proud of its advancement in technology specially when it comes to software. With United Payment Interface (UPI) and Aadhaar based biometric authentication system, India has proven that India is leader in technology and execution at mass level. Its high time, that the biggest democracy of the world uses its software superpower to modernize and digitize its election technology. Aadhaar biometric database of all citizen would be a great enabler.