Benefits of eVoting Over Paper Ballots

Benefits of eVoting Over Paper Ballots 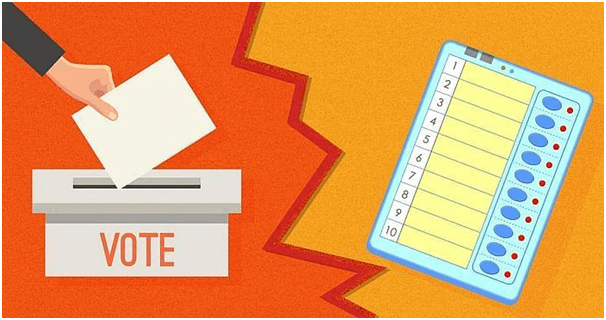 Elections are an essential part of a democratic country. In the last century, India as a nation has relied heavily on Paper Ballots. But since the 2000s, India started using electronic machines (EVMs) in their elections. But now as the world is changing drastically, India is slowly moving towards Online Voting technology. eVoting is a newly adopted concept that has been changing the face of politics around the world remarkably.

Paper ballots have always been an important part of the Indian voting system. The age-old concept of voting through a piece of paper has been eradicated from the governmental elections in the early 2000s. But the concept is still in use in many small-scale elections.  The ballot is just a piece of paper where the candidate’s name is printed and a voter can use one ballot at a time to cast his vote for an individual candidate. The pieces of paper are transferred into a box and the boxes are carried out to the particular place, where they are counted by people appointed by the organizations who organized the election.

eVoting, popularly known as Online Voting, is a technology-based voting procedure that has revolutionized election procedures throughout the world. The system is completely internet-based, where voters can cast their votes from the comfort of their own houses, with proper authentication and full privacy. The process is hassle-free and can reduce unnecessary expenditures, and time for the organizations as well as the voters. 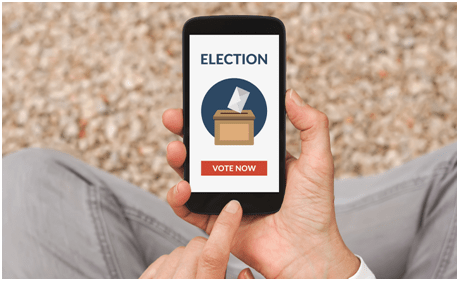 Here are the 3 important benefits of eVoting over paper ballots